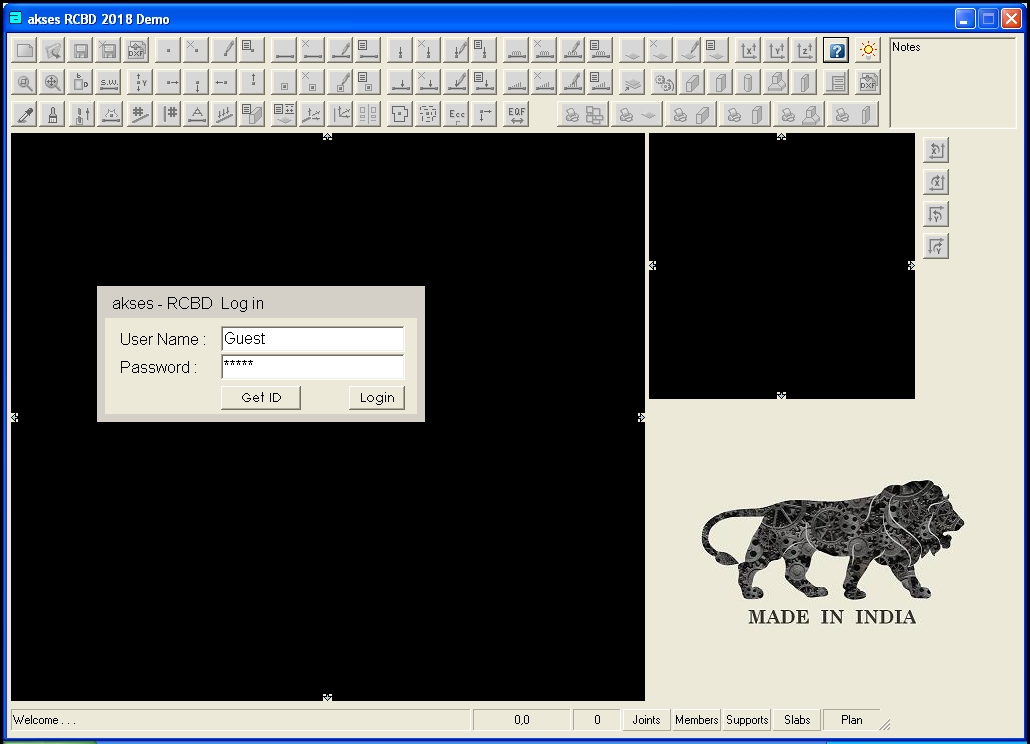 akses – RCBD is a structural analysis and design software developed especially for Indian structural engineers. It is a finite element based analysis software which is developed specifically for design of reinforced concrete buildings. The software is developed by practicing structural engineers with emphasis on traditional Indian practice of site drawings. Once the design is completed, the site drawings are created in .dxf format which can be opened in various CAD softwares such as AutoCAD. In order to minimize data entry time geometric coordinates can be directly imported from the architectural working drawings. 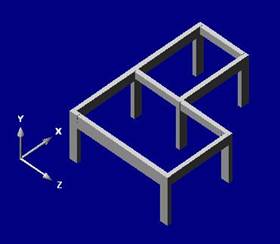 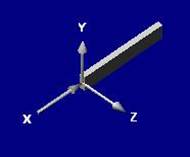 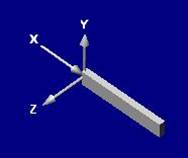 Both the coordinate systems are graphically described here. 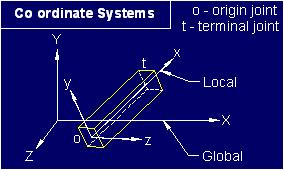 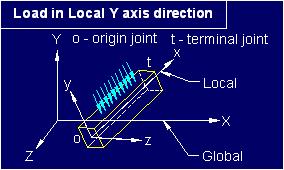 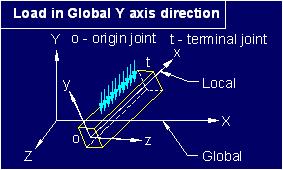 The rotation of a member about its x-axis is defined by angle alpha. Following figure shows a roof truss purlin with alpha. If you create a new vertical member without specifying alpha then its local co-ordinate system will be as shown below. 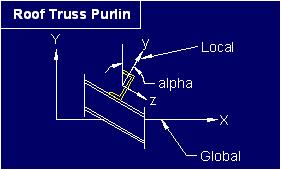 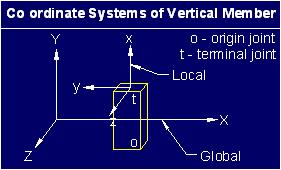 You can change the orientation of column by changing its alpha. Since the finite element method uses stiffness of members to determine the deflections and forces in the structure it is vary important that you specify correct dimension and orientation of the cross section of members. 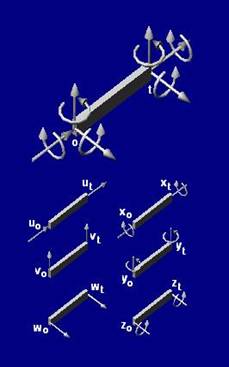 These degrees of freedom are defined either as restrained [R] or free [F]. If a beam member is simply supported on both ends then its rotational degree of freedom at origin as well as terminal node would be free [F]. When load is applied in Y direction it would rotate about Z axis at the origin node and at the terminal node. 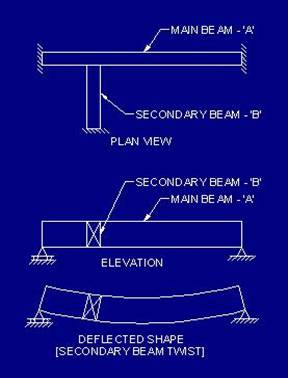 Effect of rotational stiffness of a secondary beam on the main beam. 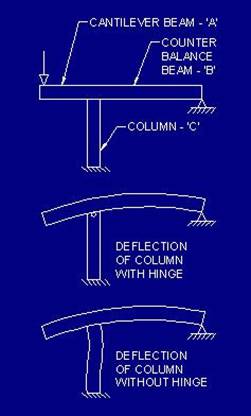 Effect of deflection of beam on column

A cantilever beam A and a counter balance beam B resting on a column C is shown in Fig-1.5. When load is applied on beam A the deflection of beam A will introduce deflection in beam B and column C as shown in figure with column without hinge. If the column is designed to have negligible bending stiffness then the structure will behave as if there is a hinge in column as shown in Fig-1.5. While modeling this structure, appropriate rotational degree of freedom of the column member at the connecting node should be defined as free [F] so that moment is not introduced in the column. In reinforced concrete structures the connections between members can be easily designed to be rigid or hinged. 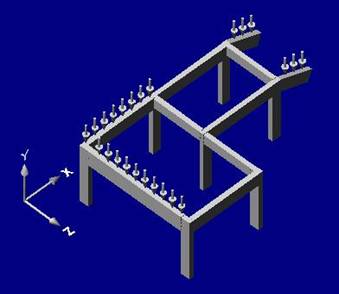 Loads acting on a building frame

Please go through the sample projects and study how the member end restrains are specified in case of cantilever beams and column supporting them. In sample projects you will find cantilever beams, simply supported beams, grid beams and other types of member. You must always pay attention to the torsional degree of freedom of members connected in the same joint. The torsional stiffness of one member can provide moment resistance to other members.

If you want to have the diaphragm effect of slab on the structure you can use dummy beam members in the diagonal direction of the slab with large cross sectional area and rotational degree of freedoms set to unrestrained.

If you have any suggestions, please email us on ank.asso@gmail.com 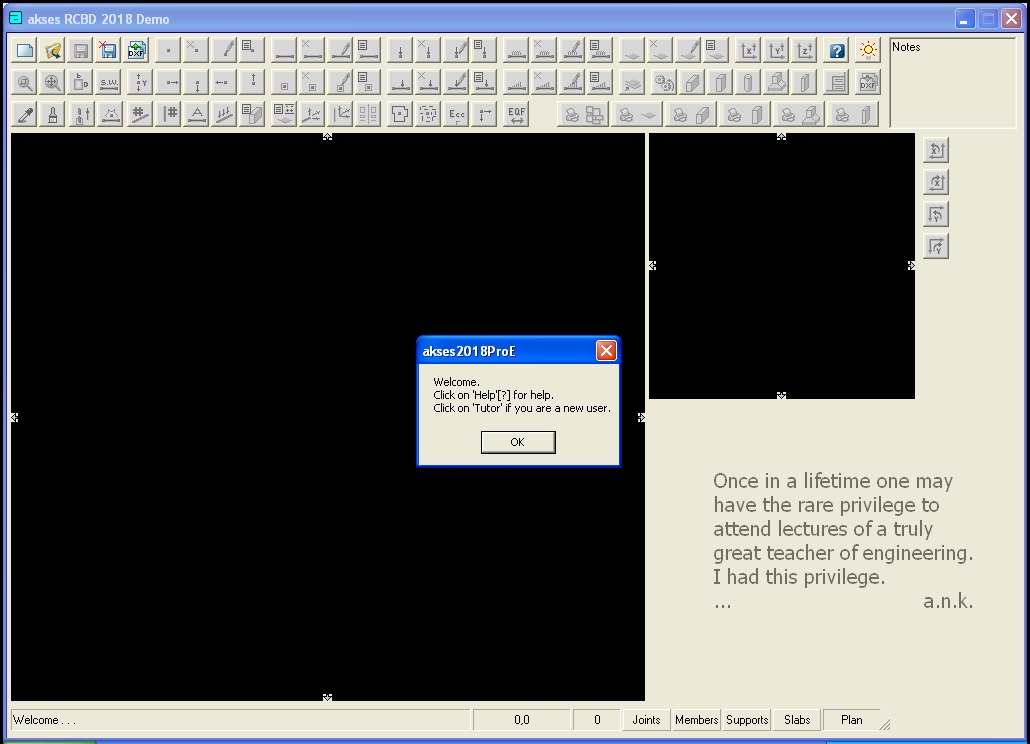 Was this article helpful to you? Yes No

How can we help?